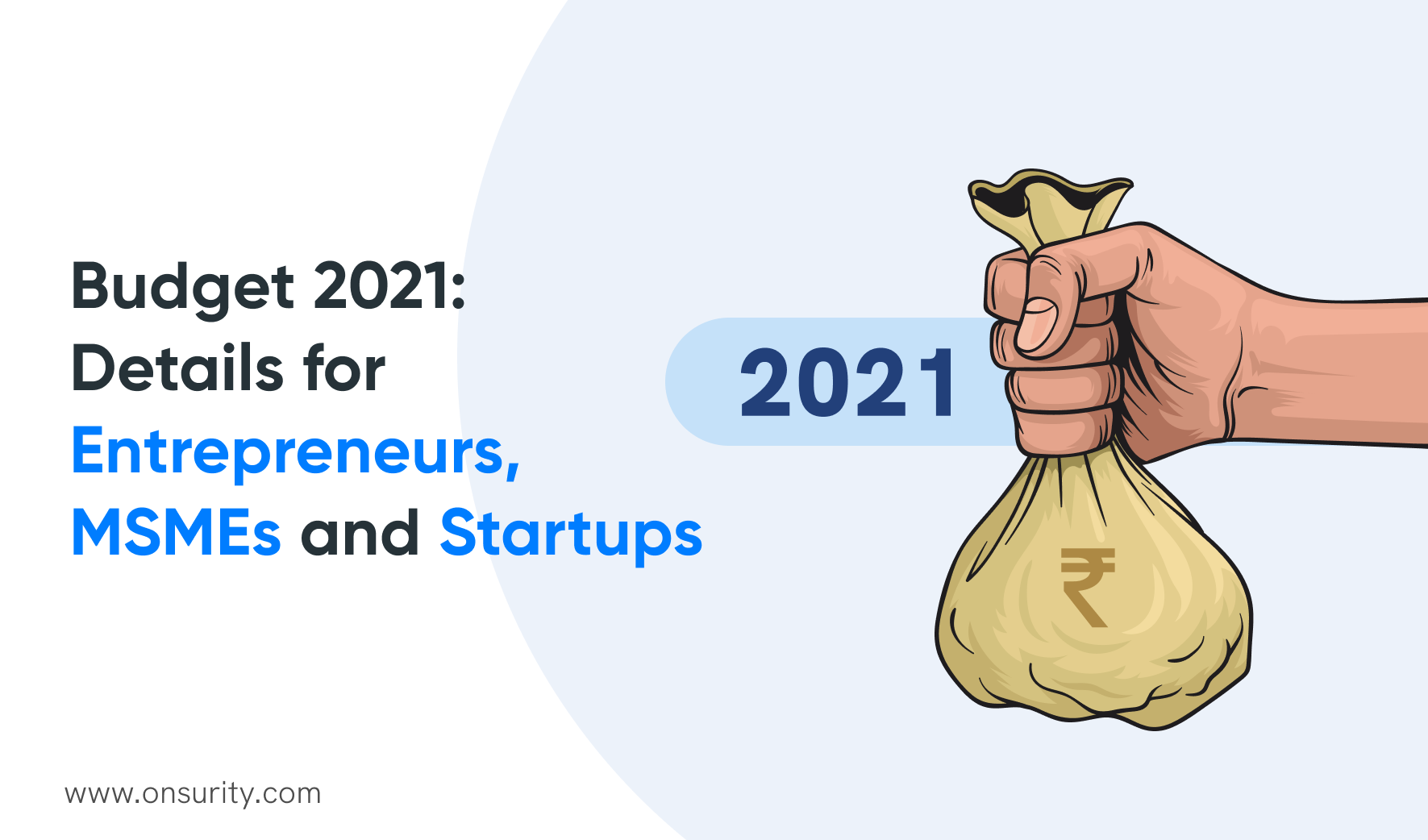 India’s budget for 2021-22 is huge in many ways. Announced today by Finance Minister Nirmala Sitharaman, the budget drastically changes India’s priorities for the coming year. The most important number to note 137%. That’s the rise in the healthcare budget in the 2021 budget. Healthcare is a key part of the 2021 budget, with programs like the Swasth Bharat Initiative.

Our CEO, Yogesh Agarwal said: “The increase in healthcare spend means that infrastructure would be available for startups to create micro-risk and affordable healthcare products. It would also mean better preventive healthcare and help promote a healthy lifestyle.“

Here’s a look at all the reforms entrepreneurs and the healthcare industry will receive under the 2021 budget. Whether you are thinking about starting up, or already have a small business, these reforms do affect you.

In her speech, the minister called health and wellbeing a key pillar of the 2021 budget. That was swiftly followed by announcements indicating just how big healthcare would be in the coming year. The government increased the healthcare budget to over ₹2.33 lakh crore, up 137% from ₹94,452 crore. Here are some key areas the money will be spent on:

Under the Aatma Nirbhar Health Yojana, the central government will set up 15 health emergency centers and strengthen the National Centre for Disease Control. The nation will also see an additional 11,000 urban and 17,000 rural health and wellness centers set up. Each district will also get an integrated public health lab.

From these announcements, it is clear that 2021 is all about the healthcare budget.

Benefits for MSMEs and Startups

Small businesses and startups also found a mention in the 2021 budget. Amongst the many announcements, the most important one for startups is the extension of the tax holiday till March 31, 2022. The Finance Minister also announced the extension of capital tax exemptions for investments in startups for another year.

The minister has also proposed to amend the definition of small companies under the Companies Act, 2013. Under the new definition, a small company will refer to a company that has paid-up share capital of not more than 2 crores, up from 50 lakh. The threshold of Annual Turnover has also been raised from 2 crores to 20 crores, allowing more businesses to benefit from tax concessions for MSMEs.

The 2021 budget also decriminalises limited liability partnerships (LLP). Now, any business can be converted into any other form, including an LLP, which is expected to benefit around 2 lakh companies. Another key announcement is the allocation of ₹ 15,700 crores for the Ministry of Micro, Small and Medium Enterprises (MSME) sector.

Employee Benefits as Part of the Healthcare Budget

In 2020, the government announced reforms to the labour code. Building on that, the 2021 budget brings more employee benefits to India’s workforce. Key reforms include:

Recognising the value of the gig economy, the finance minister also announced reforms specifically targeting gig workers. As mentioned in 2020’s labour code reforms, social security benefits will now extend to gig workers. They will also be eligible for contributions towards the Employees State Insurance Corporation (ESIC). That announcement makes India one of the few nations to extend employee healthcare benefits and other social security benefits to gig workers.

The finance minister proposed the setting up of a portal to collect information on gig and migrant workers so that they would be able to receive health, credit, food, and other social security benefits. Onsurity believes that the inclusion of gig workers in social security programs will help to build a more inclusive healthcare infrastructure.

Other Announcements in the 2021 Budget

Along with these, here are a few other announcements you need to know about in the 2021 budget:

On the Insurance Act amendment, our CEO said “this will now bring more investment and infrastructure to the insurance space. Apart from that, the increased capital will also help bring innovative international products to India.” ← Prev: Gamification in Healthcare: the Exciting Future of Health Next: 6 Effective Ways to Get Employees Involved in Your Business Health Plans → 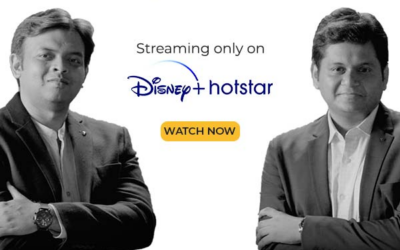 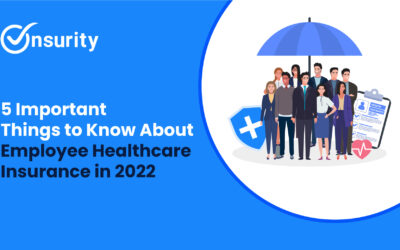 5 Important Things to Know About Employee Healthcare Insurance in 2022

Employee healthcare has now become an integral part of a company’s retention and employee attraction policy. If you...

How to Choose the Right Group Health Insurance?

Gone are the days when employers had to run pillar to post to get the best health coverage for their employees. With...